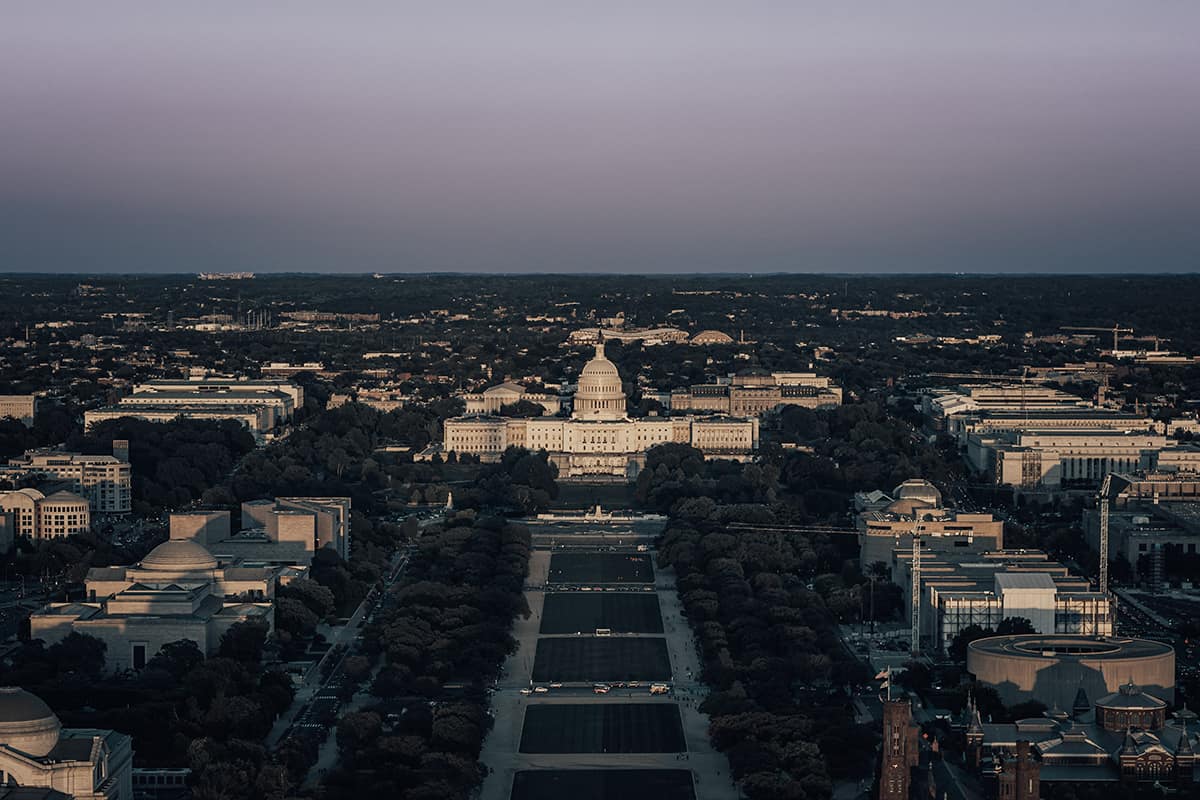 We’ll be showing you how to handle asking for a raise within a government job. It’s going to be a bit different than what we’ve mentioned about the private sector, but don’t panic because we have your back.

There is a lot to go over today, so we’ve decided to break everything down into easy to read sections for you. The sections are as follows:

Now, most of you will likely be working in different areas of government. We recommend that you jump to whichever section applies to you. We should also mention that things may get a bit more technical in this article. The government is a bit more complex than the private sector (when it comes to raises at least). We’ll always have a brief summary for you at the each of every section.

Without wasting anymore of your precious time, let’s dive right into the facts.

How to ask for a raise in Federal Government 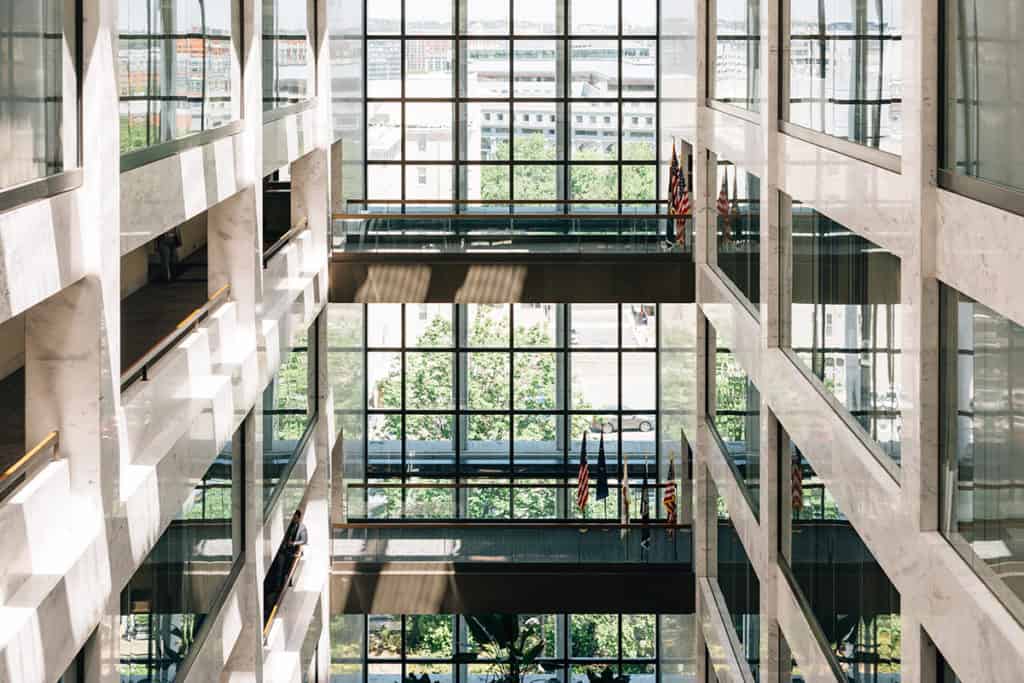 The Federal Government is a place that is thriving with jobs and work. There are so many sectors. For each of these sectors there are different pay scales, salaries, and compensation potential. This is why it’s important to take a look at how asking for a raise within the Federal Government can be both fruitful and complicated.

Do some research on the pay scale for your position

The beautiful thing about working for the Federal Government, as opposed to State Government, is that all of the information can be found in one simple place. This place is referred to as the general schedule pay scale.

Yes, it’s really that simple. Once you pop open the resource, you’ll be able to see the type of salary options that are present in your sector of government.

Now, we can chew your ear off about the various different sectors, but for the purpose of asking for a raise within the Federal Government there is really no reason to do so. This is due to the fact that most sectors operate in the same way. That means that these guidelines will most likely apply to whichever sector you work in.

If you want a raise working in a Federal government, you may not be able to ask. Click To Tweet

Once you figure out the current payscale for your position, there is no need to wait for any type of performance review. In this case, your best course of action would be to bring this issue to attention with whoever your supervisor may be. We won’t guarantee that you’ll get the most money out of the deal, but each government agency has a budget for your position. If that budget is not being met there is no reason to deny you a raise.

This will work in your favor if you’re being underpaid. If it turns out that you’re right where you should be, you might have to consider looking elsewhere for better compensation. This can be a transfer, a promotion, or even some perks that come with government based jobs. If perks sound like something you may be interested in, we’ll have more on those for you in a moment.

Ask for a higher step in the grade you work in

Now that you know how to do some quick research into the value of your work, you’ll need to consider advancing along the steps. As you may already know if you’re a Federal Government employee, the Federal Government has steps of pay for each grade of government work. This means that the pay for step 1 could be $20,000, while the pay for step 10 could be $100,000. We’re not saying these numbers are real, we’re just trying to paint this picture for you.

So when you really think about it, asking for a raise within the Federal Government is really just asking for a step increase. Now, to do so, you’ll need to be able to prove why you should be moving up a step.

Here are some things to consider:

So when you consider some of these variables, hopefully they show you what to look for when it comes to asking about a step increase.

We know that we got technical here, but what we’re really trying to tell you is that you just need to do the research. Take a look at the payscale. If you’re under the current pay scale you have the grounds to at least ask for a raise. Plus, if you feel as if your work and dedication deserve a step upgrade, make sure that you make your superiors know that. 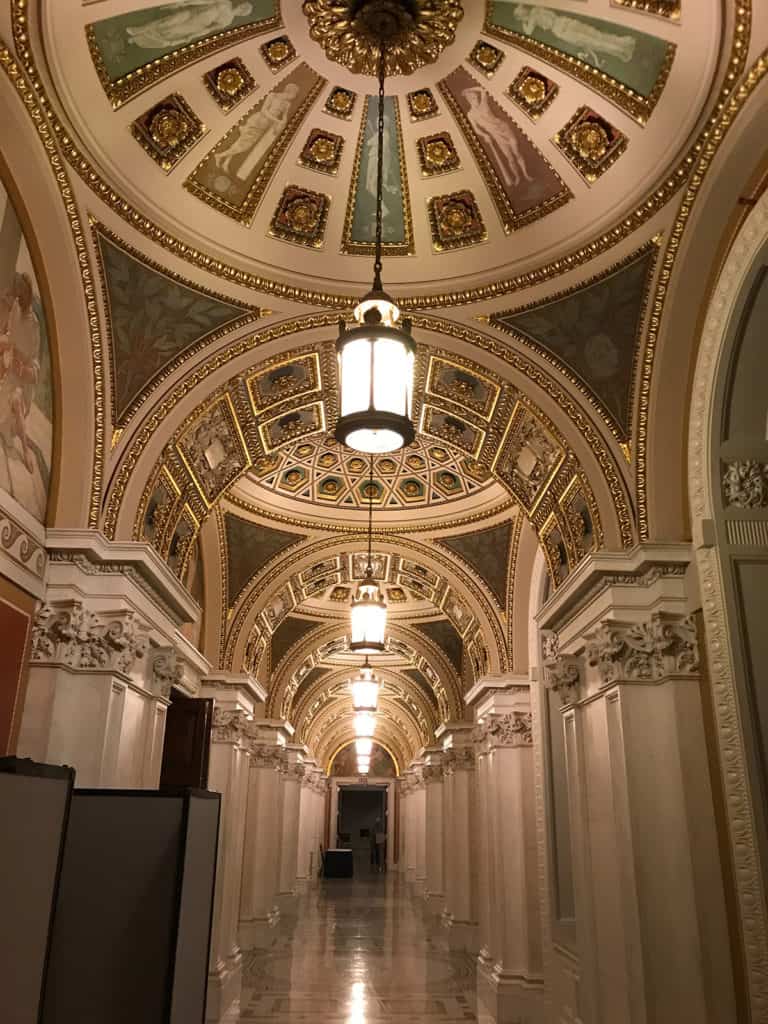 State Government is going to be a bit different, because State Governments are a bit smaller and less organized than the massive Federal Government. While this may make things a bit more complex, it doesn’t mean that it’s impossible to get a raise. The only issue is that a lot of it is out of your control. We do have some advice to help you get more out of your job.

Is there a promotion available within the government, or within the state agency that you work for?

The first thing you need to consider is a promotion. This is due to the fact that most state based agencies will have a system in place to gradually give you a raise. This system will always be what they reference, and in doing so, it will make it quite difficult to receive a raise otherwise. Therefore, when it comes to a raise within state government, your best approach might be to seek out a promotion.

This will vary depending on your agency, but a lot of agencies will have some level of turnover. For example, people in the town department may move onto the highway or county departments. Aside from that type of switch, people can become relocated or moved between areas. So all in all, there are a lot of moving parts within state agencies. While this may seem scary to those of you who work in these agencies, trust us on this one, this is something you can take advantage of.

This is why you need to take advantage of this, and when the opportunity presents itself, attempt to fill the role another has left behind. This is the fastest ticket to a pay increase, and to be quite blunt, is really your best shot within state agencies. Now again, we’re not saying it’s impossible to ask for one outside of mandated increases, but your chances just really aren’t that high.

You’re being moved, relocated, or sent to a new department

If there is any relocation going on this is the next best shot you’ll have at getting a raise. This is due to the fact that every county, town, and city have different rates or pay. So if you’ll be moved around, or moving up the ladder, you’ll want to do some research into what people within your position are being paid. This will help you when it comes to time to negotiate. Honestly, it won’t even be much of a negotiation.

Asking for a raise within local or state government can be tricky. As we’ve said a few times it’s far from impossible. Your best shot is asking for a promotion. Just make sure you have the performance behind you to back it up.

This will also apply to jobs within the private sector, but when it comes to working within the government these perks are a bit more iron clad. This is due to the fact that each agency will likely have its own set of rules, guidelines, and perk lists. You can utilize these perks to get some additional money in your pocket, so regardless of the field you work in you’ll want to pay very close attention to this section.

Allowances granted for being moved

This will apply at both the state and federal levels, but comes into play a lot more within the Federal Government. This is due to the fact that federal jobs may entail a relocation at times, and this is actually the best time to seek out a bonus or raise.

When you have to move, or move your entire family, there is a lot that goes into this process. There are a lot of factors that will determine how much additional compensation is offered, and some of these factors are:

If you’re curious, you can check the Cost of Living Allowance (COLA). For the U.S. federal government, a COLA calculator is posted online. So unless the place you work outright tells you that this type of thing won’t be paid for, you have a very good chance of receiving some additional compensation.

A lot of government jobs, both state and federal, require you to have quite a bit of education under your belt. When it comes to paying back some of those loans, or if you’ll be needing more education in the future, the cost can be very high. This is where tuition reimbursement comes into play. While it may not be the direct raise you’re looking for, it can definitely help ease the financial burden that student loans may be placing on your life.

We wouldn’t exactly classify this as a raise, but in some cases it definitely can be. Now, this is entirely dependent on the job you have. A lot of government agencies have policies in place to compensate employees if they refer potential employees. This is a great way to earn some additional money. When it comes down to it some offers can include a percentage of the new employee’s salary as a bonus. You’ll need to consult the agency you work with. And this is definitely something you should be looking at.

These little perks and tricks can help you earn some additional money for your work, but they’re not raises in the traditional sense. 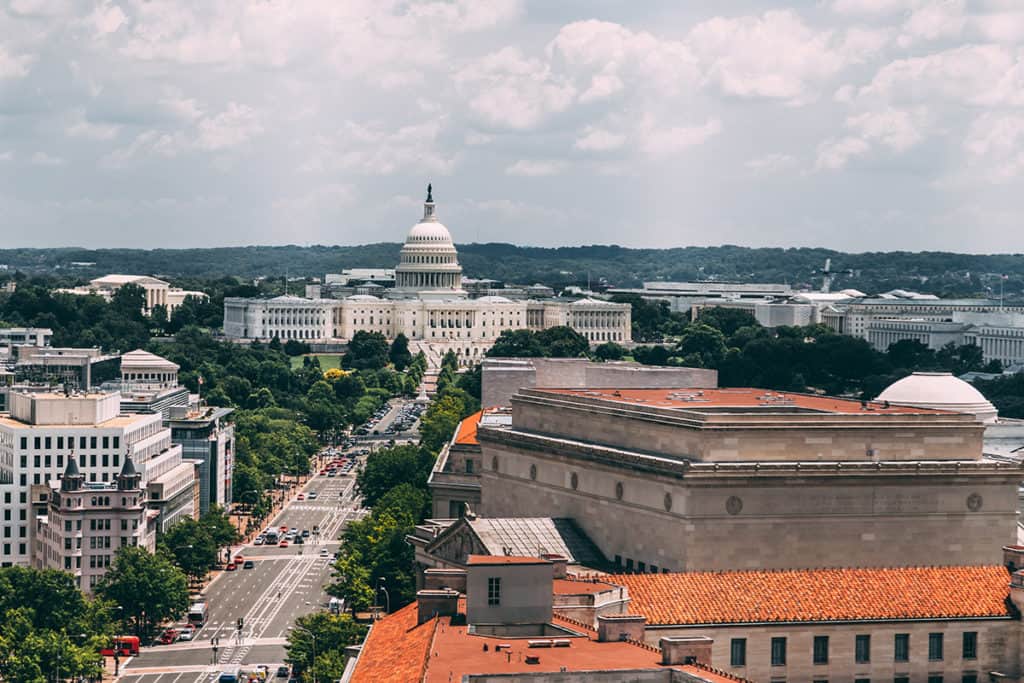 When it comes to dealing with labor unions, unfortunately, we can’t offer you much help here. This is due to the fact that unions have negotiated strict contracts with their agencies. In doing so, for a raise to happen it would typically have to happen on a massive basis. This means that individual employees can’t really be granted a raise based on merit alone. It also means that you’ll have to petition for everyone to receive a raise.

While this may seem like an impossible feat, it’s been done many times. You’ll just need to make sure that you have a strong enough case.

Recap: Asking for a raise in government

We know that we went over a lot of today. Asking for a raise within government agencies is no easy task. We had to get a bit more technical than we wanted too. We hope that our message was still clear.

Now, with that being said, if you ever feel like you missed something please feel free to come back to this article as a guide. We know that each part of government is different. While it may seem complex it doesn’t have to be impossible.

You should also make sure that you go over the rules and regulations for each part of the government you work in. This becomes even more true if you work for a state based government. The good news is that everything you need to know about raises, compensation, and bonuses is essentially public information.

Now that you know the facts, how will you negotiate your next raise? 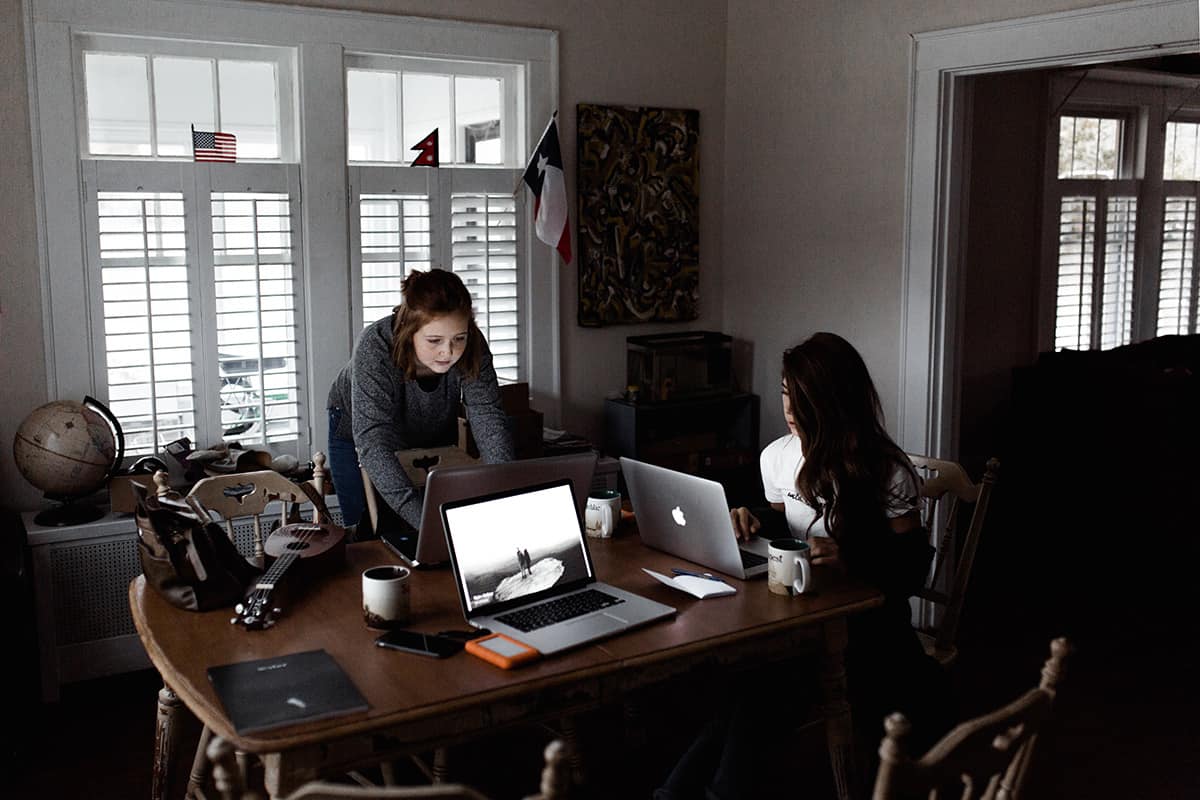 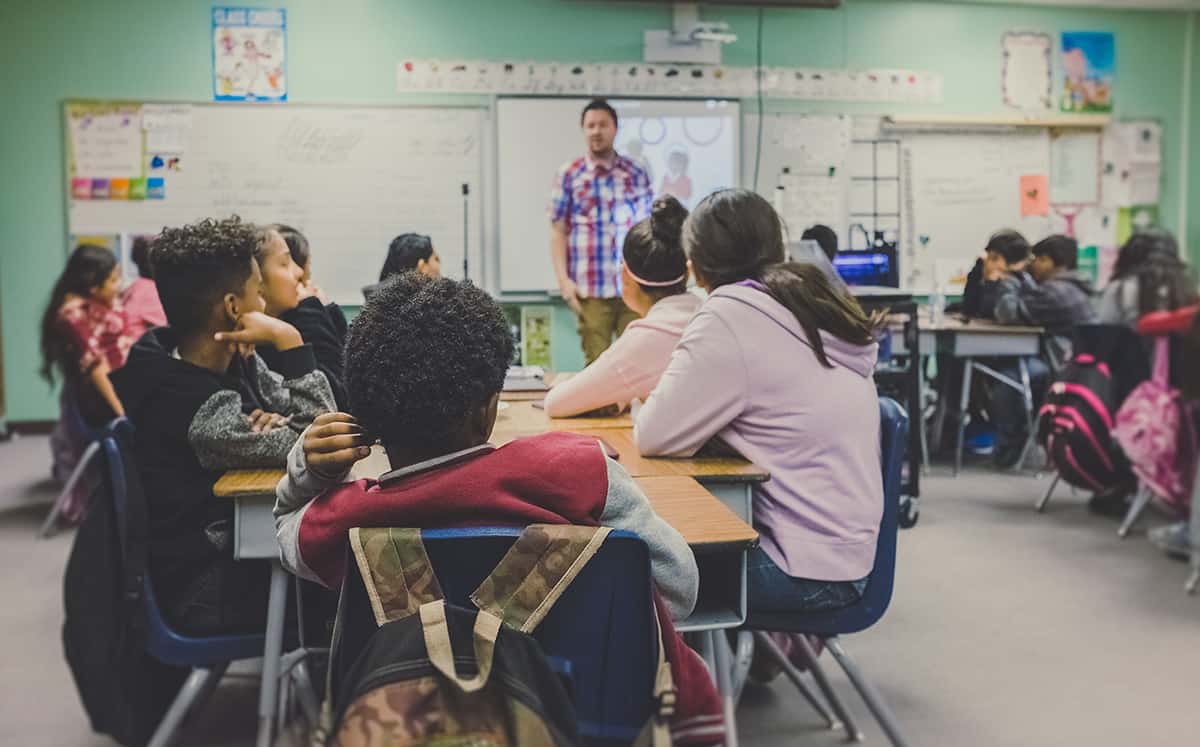 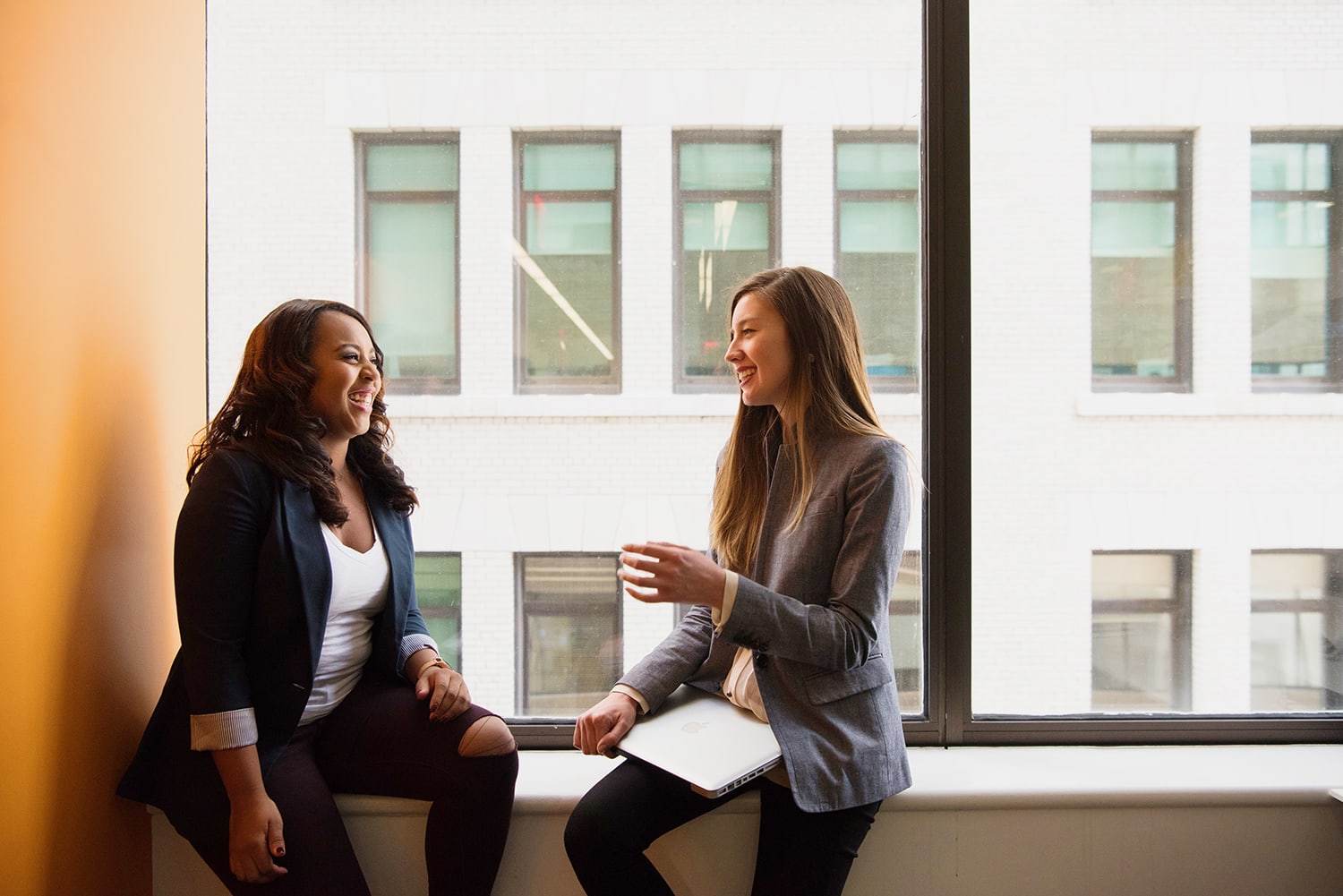 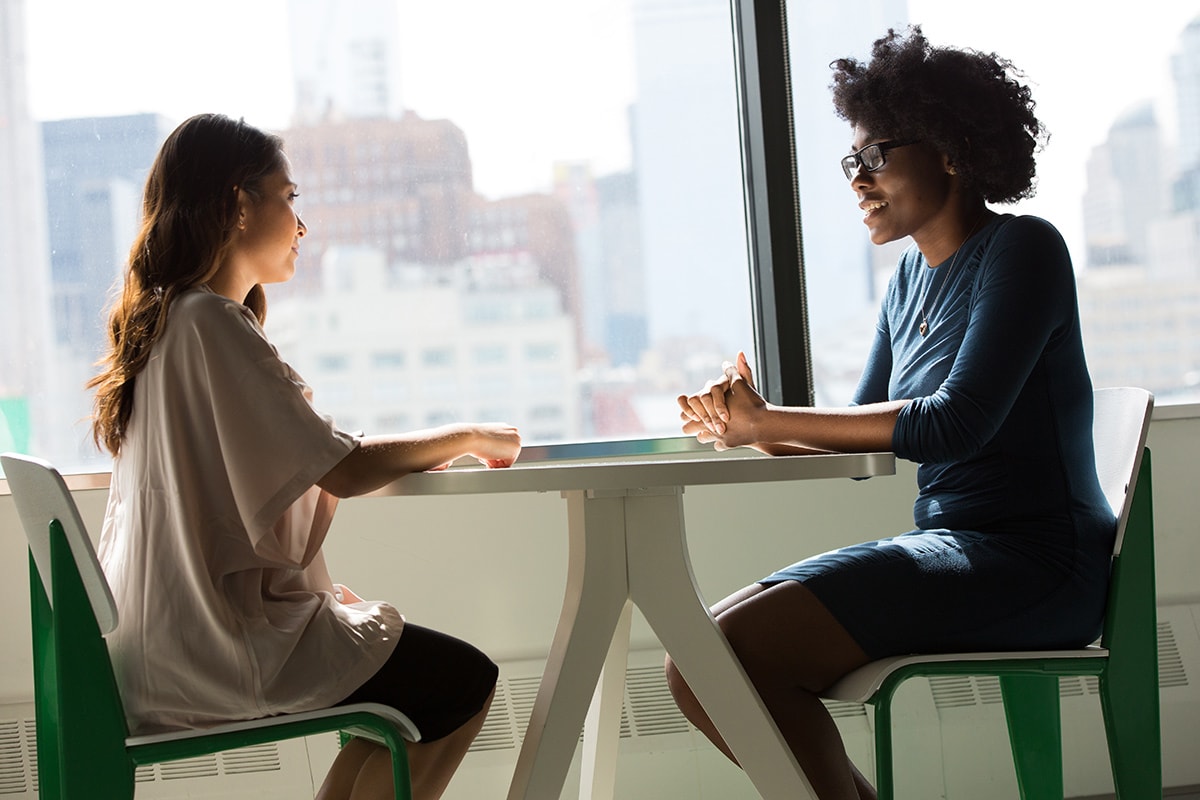 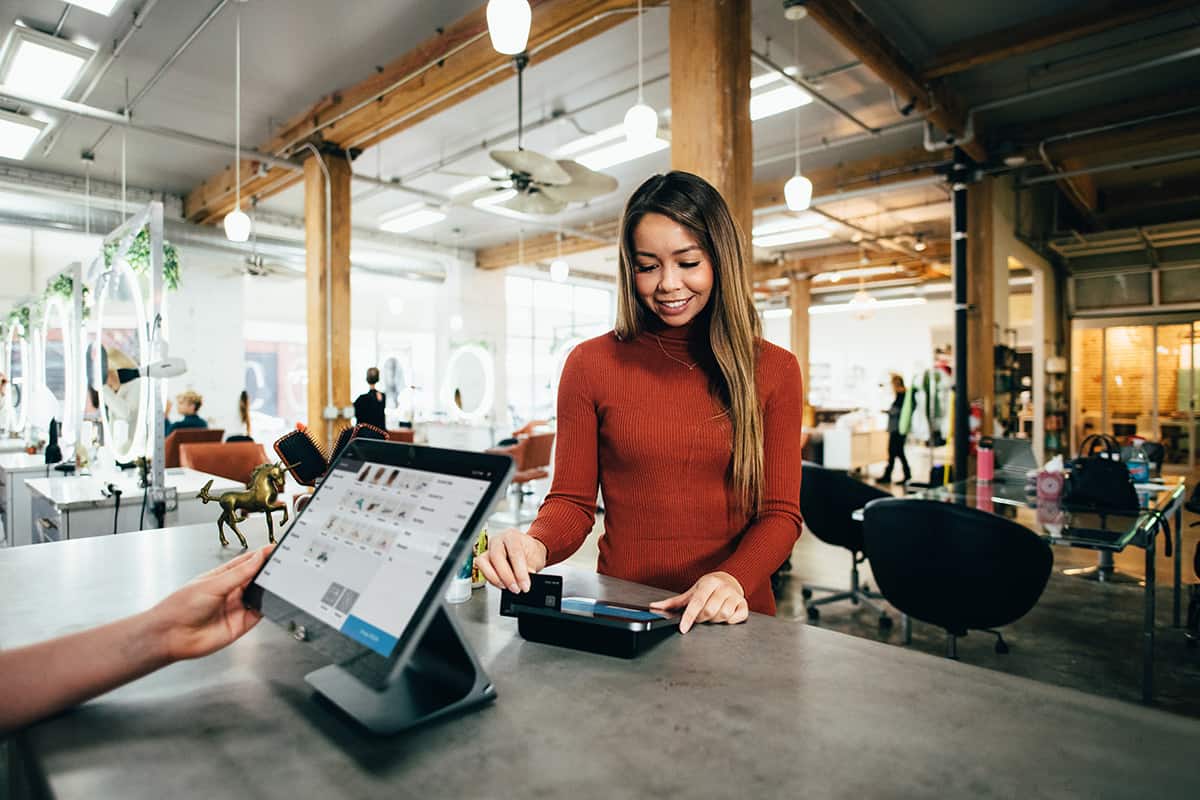 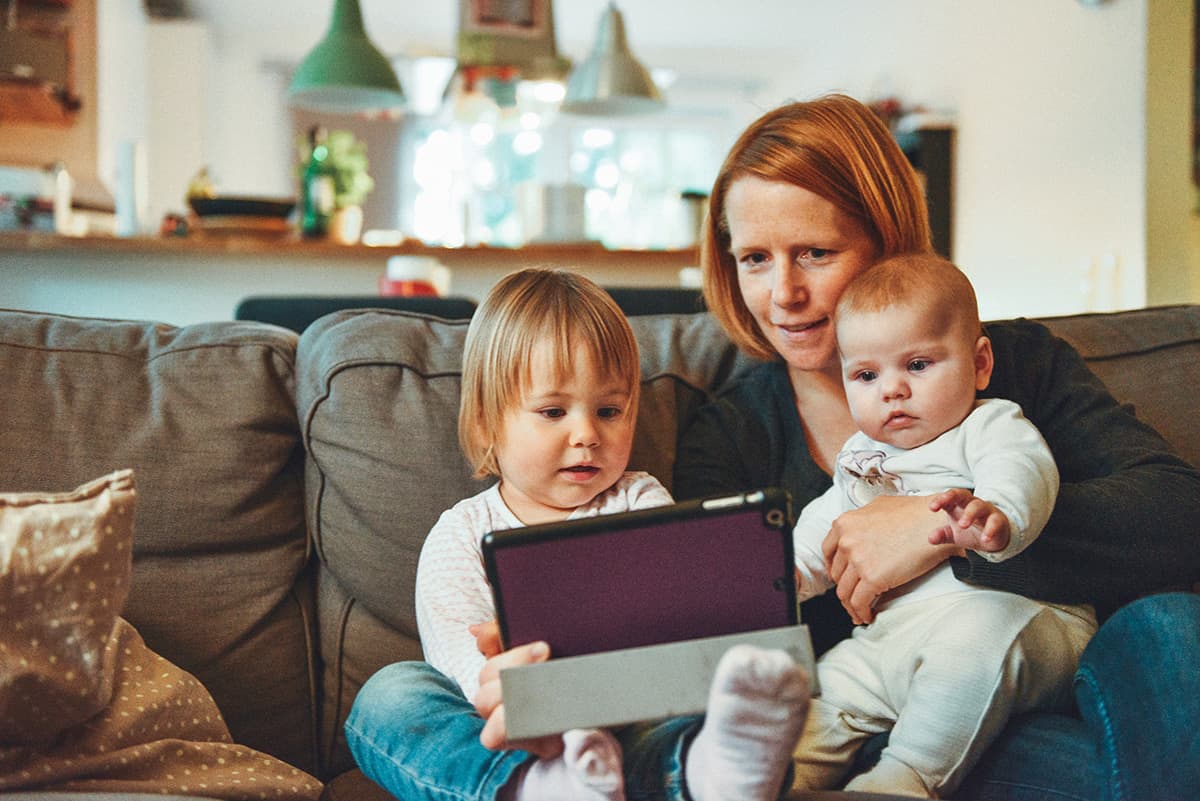